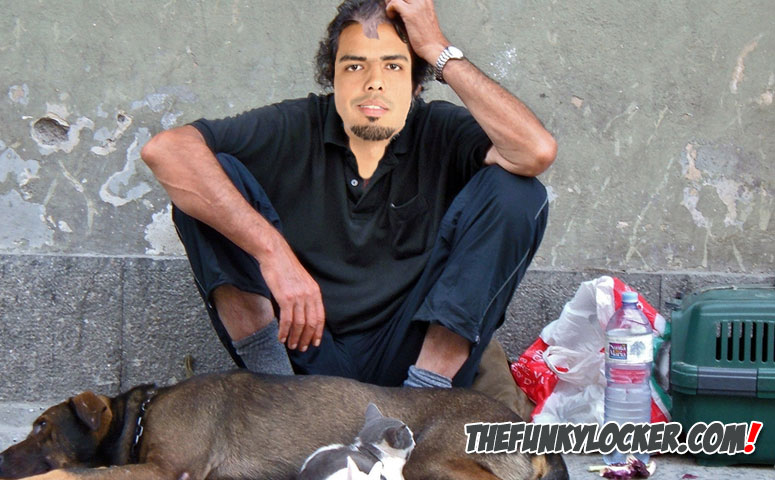 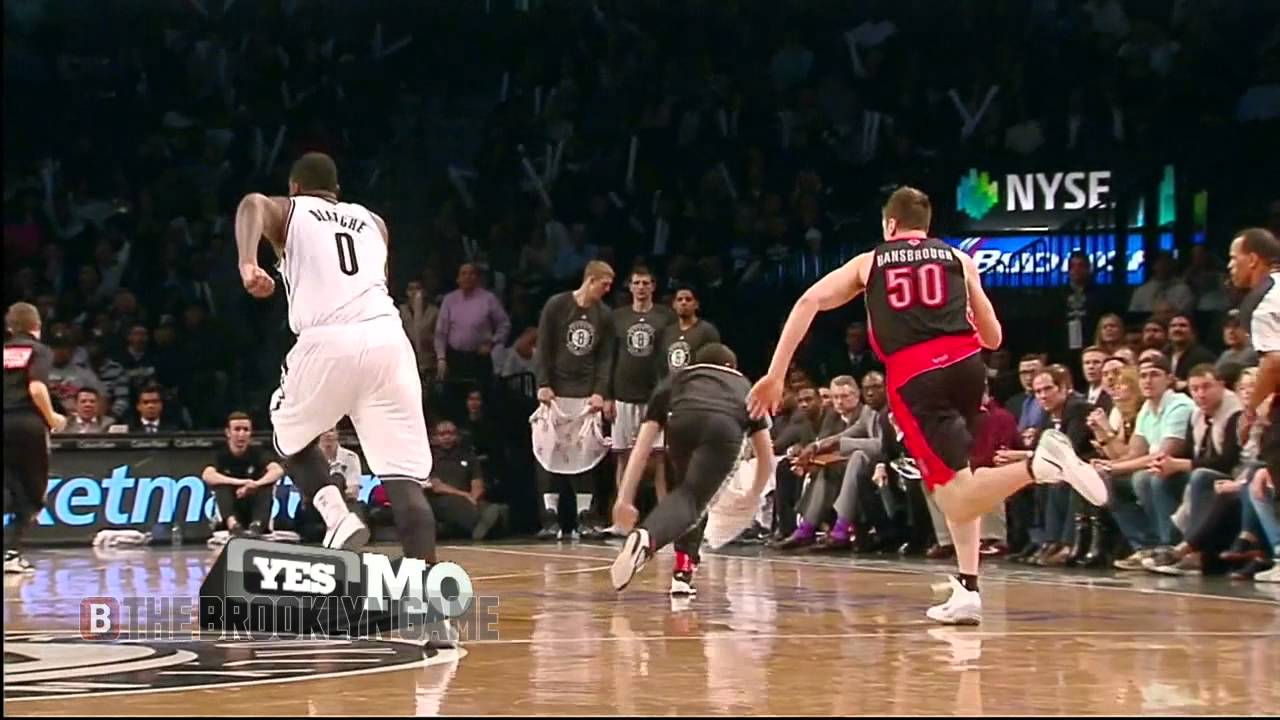 In last nights Nets/Raptors game, with about 3 minutes to go, the Brooklyn Nets ball boy/floor cleaner had to make a hasty retreat as he was almost run over by Tyler Hansborough.   As you can see in the play above, he had to bust out a quick dive before being trampled to a bloody … Read more

Mikhail Prokhorov, billionaire owner of the Brooklyn Nets is a man on a mission. He wants to bring the city a NBA Championship, sooner than later. He is so serious, that he once said that if he did not win a championship in 5 years, then he would get married. With all the moves that … Read more 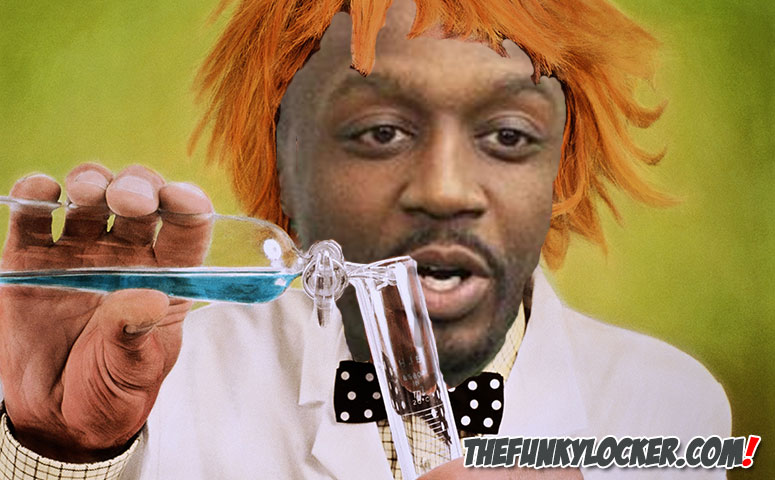 Jason Terry feels that he and the Brooklyn Nets could be NBA champions next year and are not worried about the Miami Heat. Terry made a couple of statements yesterday guaranteeing that they can make it to the finals and take out the Miami Heat in the process. All of it relates to a secret … Read more 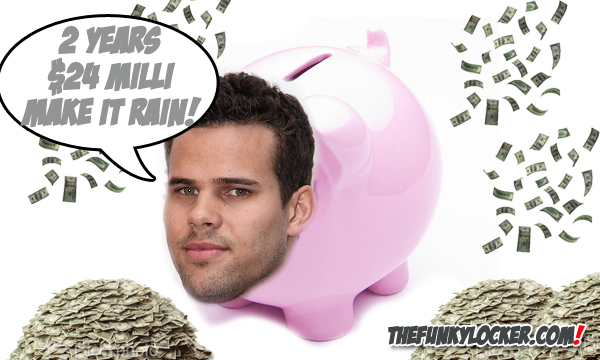 It really seems that Brooklyn is in the house! David Aldridge is reporting that The Brooklyn Nets’ unprecedented offseason spending spree continued Tuesday by agreeing to terms with starting power forward Kris Humphries on a two-year, $24 million contract, according to sources. The signing of Humphries is yet another important move for the Brooklyn Nets as they … Read more