Dwyane Wade and Lebron James took the streets to participate in the monthly Critical Mass ride in Miami. It was a great way for fans to get up close and personal with Wade and James, but it was Dwyane who really stole the show. Dressed up in full white spandex, there was really no way … Read more

http://www.youtube.com/watch?feature=player_embedded&v=qOj-GL7gfH4 Fox Sports did a quick one minute feature on Dwyane Wade called rise, check it out and tell us what you think. 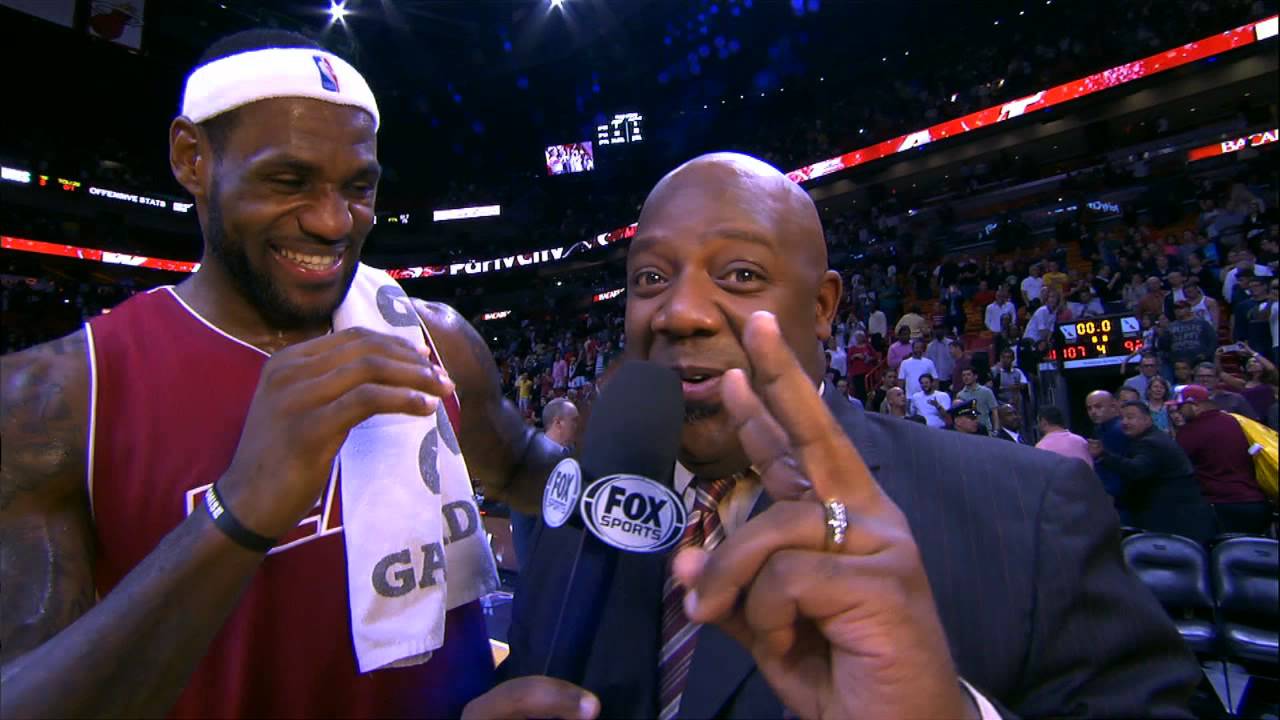 Its a known fact that Chris Bosh is the king of video bombs. However on Monday night, Dwyane Wade took the opportunity to video bomb his good friend and teammate Lebron James with a cartwheel. While not as epic as the ones that Chris Bosh does, it still goes to show that the Miami Heat … Read more 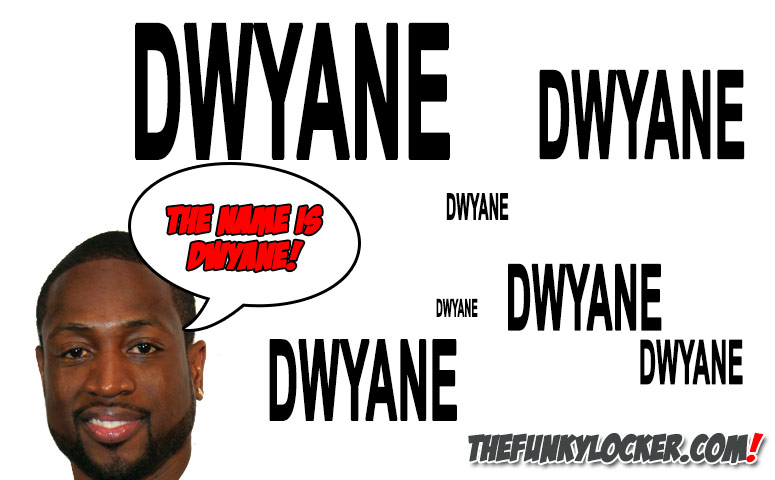 Every time I am writing an article about Dwyane Wade, I always have to change the way he first name is spelled. I am used to Dwayne, but for some reason his y comes before the a. The spelling always bothered me and I found my answer in an interview Wade did with Esquire magazine … Read more 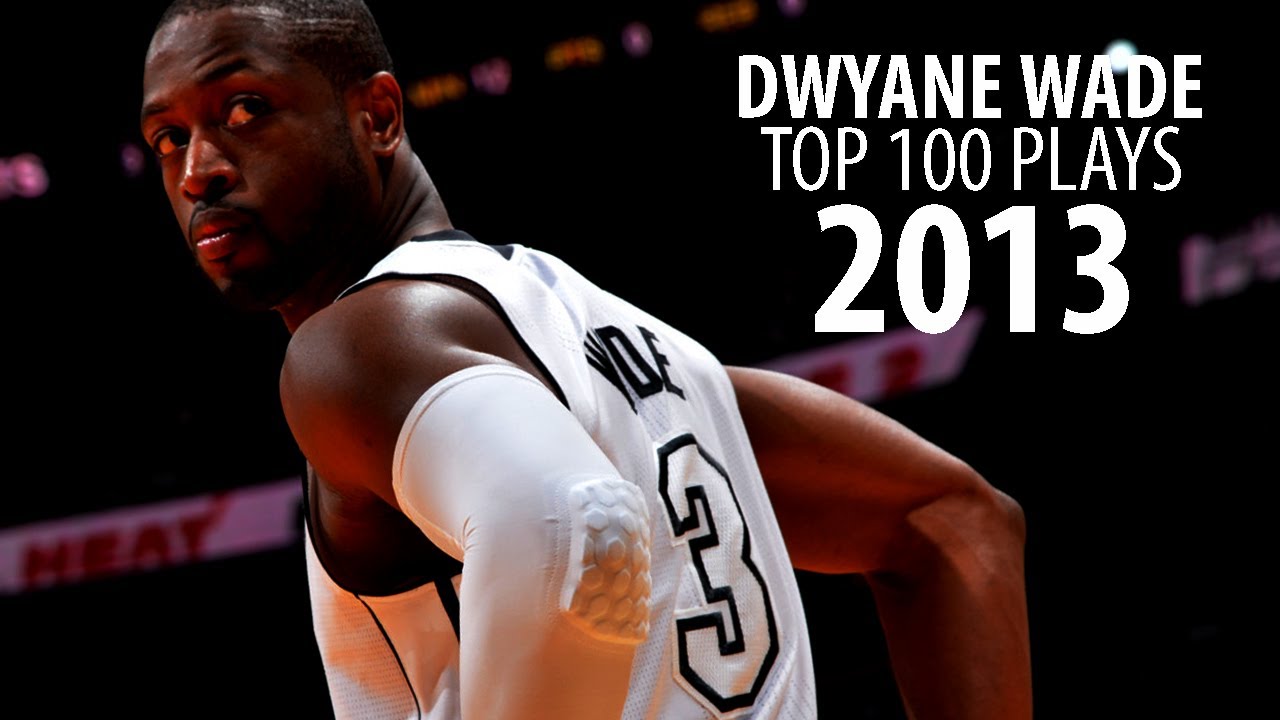 Even though the Miami Heat won the NBA Championship this year, one of their best players, Dwyane Wade was a shell of himself. Wade played hurt and a lot of times there were calls from fans and media saying he was finished. Nevertheless, despite playing awful for the season, Wade still had flashes to show … Read more