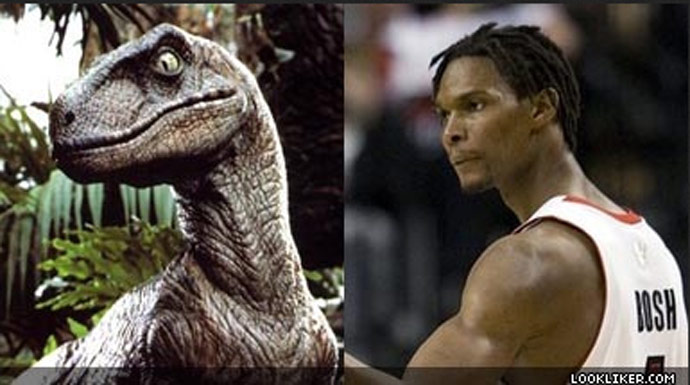 It is pretty cool how Chris Bosh’s game and range has grown over the years. He has become more efficient and deadly and he is really the x-factor for Miami winning it all again this year. Hit those 3’s Boshasouras 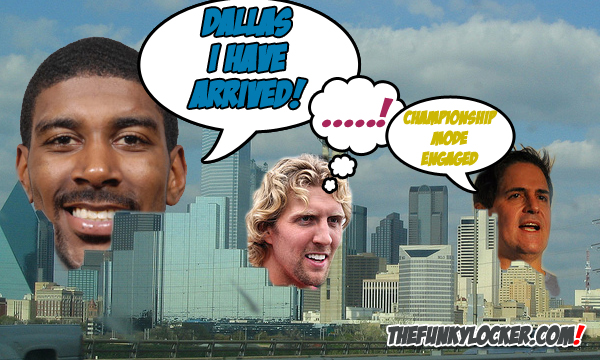 Its official Mavericks fans, enigmatic shooting guard OJ Mayo will sign a 2 year contract with the Dallas Mavericks. OJ Mayo made his announcement on twitter last night beating the mainstream media to the punch. https://twitter.com/JuiceMayo32/status/225063727341387776 The always fired up Mark Cuban welcomed OJ to the team with a tweet of his own. https://twitter.com/mcuban/status/225066890161176576 This … Read more 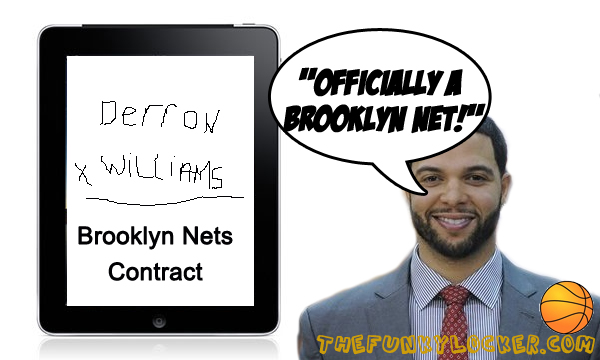 It’s Official! Deron Williams has now officially resigned with the Brooklyn Nets. He made the announcement on his twitter, as seen below. Officially a Brooklyn Net! Signed my contract on an iPad Just thank God for this wonderful Opportunity #HelloBrooklyn http://t.co/zdPrhab0 — Deron Williams (@DeronWilliams) July 11, 2012 The cool thing is that he signed … Read more 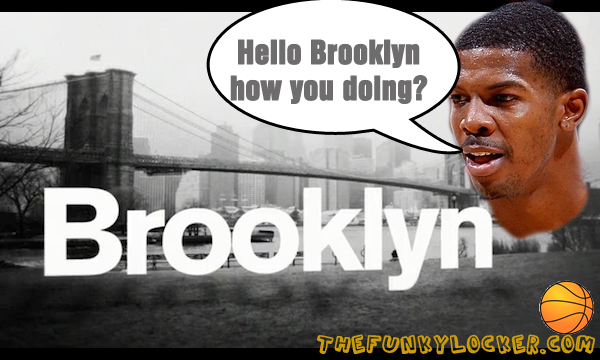 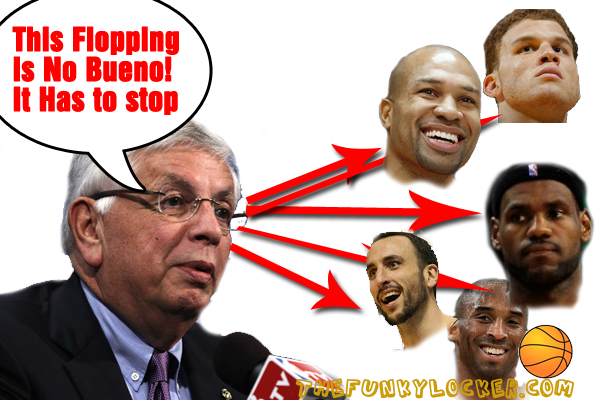 As a NBA fan, there is nothing more annoying than seeing players flop. It cheapens the game and really shows no athletic skill. Players are basically cheating to change the course of the game and it is very irritating seeing it. There are a couple of players that are notorious for flopping and I think … Read more