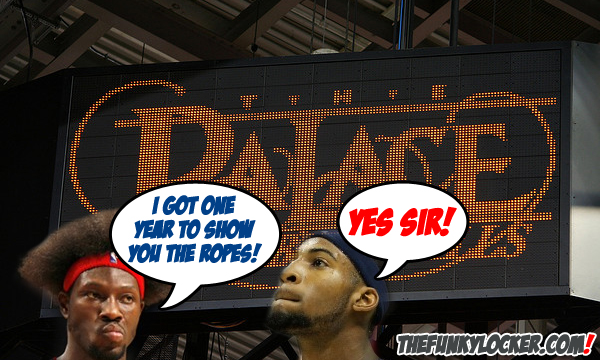 It was all but written that Ben Wallace would ride off into the sunset once his contract with the Detroit Pistons was finished. A NBA champion and 4 time Defensive Player of the Year, there was nothing more that Wallace needed to prove. So is Wallace done for good? According to the Detroit News “A … Read more