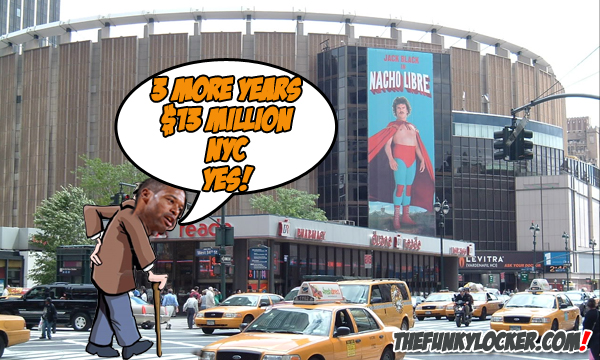 Marcus Camby is back in New York City after being traded from the Houston Rockets to the New York Knicks. According to Yahoo Sports Camby was traded “to the New York Knicks for guard Toney Douglas, centers Josh Harrelson and Jerome Jordan and future second-round picks.” In this sign and trade with Houston, “Camby’s deal was for … Read more